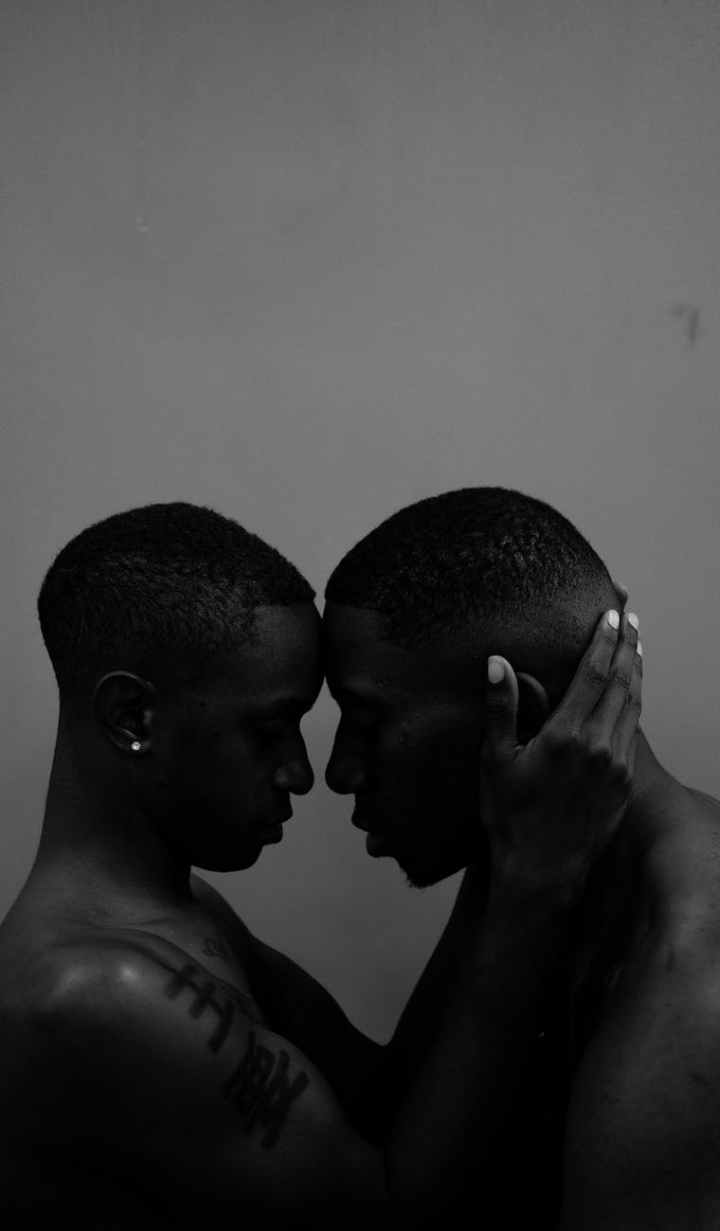 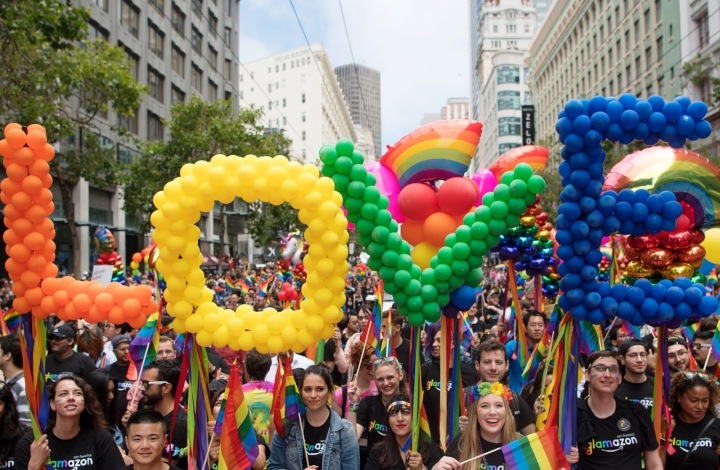 And as someone who only within the last year wasn’t out to their father, and is still not out fully, educating people about aspects of our community which are commonly overlooked, unknown, misunderstood, or which are falsely interpreted.

So, I’m going to take this opportunity to just quickly discuss particular issues the community face, and how they have personally affected us.

What Does LGBTQ+ Stand For?

L = lesbian (a woman who is attracted to other women)

G = gay (a man who is attracted to other men)

B = bisexual (someone who is attracted to all gender identities)

Q = queer (someone who identifies as something other than heterosexual)

+  = people who identify as something other than cisgender on the gender spectrum, and those who identify with the romantic spectrum

Why Do We Celebrate Pride?

As a community, we are a minority – and that doesn’t mean everyone in the LGBTQ+ community have harder lives than allies or the rest of wider society, but those who’s lives are made harder because of their sexuality than they would have been otherwise.

Pride month (through June and July) was formed to mark the anniversary of the Stonewall riots, which took place on the  28 Jun 1969 – 1 Jul 1969, in Greenwich Village, NYC, New York, USA.

The riots commenced after members and allies of the LGBTQ+ community protested against the police brutality and arrests which were made in the Stonewall Inn, a queer-friendly bar in the city.

Police raids were commonplace, much like they were in the UK, and as gay bars were seen as places in which ‘the perverted’ could easily be concealed and at liberty. They were regularly targeted, raided – and the occupants arrested ; held/charged.

Therefore, because of the bravery that was shown that night, the show of an overwhelming desire to be accepted, and the anger and pain which was caused when individuals within the community were discriminated against in such an oppressive, and violent way by the law enforcement and government – the community and it’s allies show our pride to be who we are, to celebrate our liberation, to honour the individuals who protested against the mistreatment of the community, and suffered prison sentences, physical injury, and hospitalisation as a result.

The fight for gay rights has definitely not been easy, especially during the 1980’s, when the HIV campaigns were launched by the UK government, targeting queer-men and instilling fear and animosity within the rest of the nation.

Rising negative sentiments towards homosexuality peaked in 1987, the year before the legislation was enacted. According to the British Social Attitudes Survey, 75% of the population said that homosexual activity was “always or mostly wrong”, with just 11% believing it to be never wrong. Five years prior to the enactment, a similar BSAS poll had found that 61% of Conservative and 67% of Labour voters believed homosexual activity to be “always or mostly wrong”. (En.wikipedia.org, 2018)

How did this affect the LGBTQ+ community?

With such a discriminatory law enacted by multiple governments within the UK, you can only imagine the pressure and shame that individuals bared on a daily basis, as there educational settings saw the closure of any LGBT support groups or support services, failed to recognise homophobia as an act of which to punished, or integrate different sexuality within their sex ed classes.

This would have had a negative impact on an individual’s self-perception, self-worth, and self-confidence. They would have limited their self-expression in fear of being thought of as anything other than cisgender or heterosexual, they would have felt pressured to enter relationships which they weren’t comfortable in, lie to their families and endure overhearing negative connotations and remarks made about the LGBTQ+ community – thus weakening their bonds and trust within their peers, friends, family, do the overwhelming feeling of exclusion or needing to change who they were to be ‘normal’.

With personal experience and insight into the lives of many within the LGBTQ+ community, I have heard time and time again how the negative views of others regarding sexuality and conforming to a stereotypical masculinity, is extremely damaging for people. It can cause many mental health conditions, such as depression, self-injury (self-harm, substance abuse, eating disorders), and social anxiety – due to the isolation people feel, and how harmful and hurtful comments and behaviours/attitudes can influence the development of an individual’s psyche.

How can I be involved in pride, or LGBTQ+ organisations?

There a numerous ways in which you can access support from LGBTQ+ organisations, or even supportive networks which are inclusive, supporting individuals with specific aspects of their lives, regardless of sexuality.

Thankfully, due to the changes in legislation within England, Wales, and Scotland, organisations cannot discriminate against anybody who is categorised as having any of the 8 protected characteristics, which are stated in the Equality Act 2010. Therefore, the vast majority of organisations which offer well-being or lifestyle support – are queer-friendly, and have special services or adjustments which can be made to suit someone’s preferences.

By doing independent research on organisations or support groups within your local area is a great start, as it builds a foundation of which to work from, if you’re wanting to be involved in widespread activism.

Also, don’t forget you can always use social media platforms, such as Twitter and Facebook, to join local LGBTQ+ support groups, however remember to keep yourself safe and not to disclose any personal information which could put you at risk of harm.

Here is a list of different international LGBTQ+ rights organisations which you can partake in 🏳‍🌈(En.wikipedia.org, 2018)

Remember that you’re loved, that you’re cared for, and that you’re accepted. It’s okay to be gay, it’s okay to be bisexual, pansexual, sexually fluid, asexual, biromantic, panromantic, aromantic, demisexual, transgender, intersex, gender neutral, gender queer, or gender non-conforming. Why? Because it doesn’t change who you are a person. Love is love, and with that – love yourself. You’re the most important thing in your universe, own that, and respect who you are as you want others to. 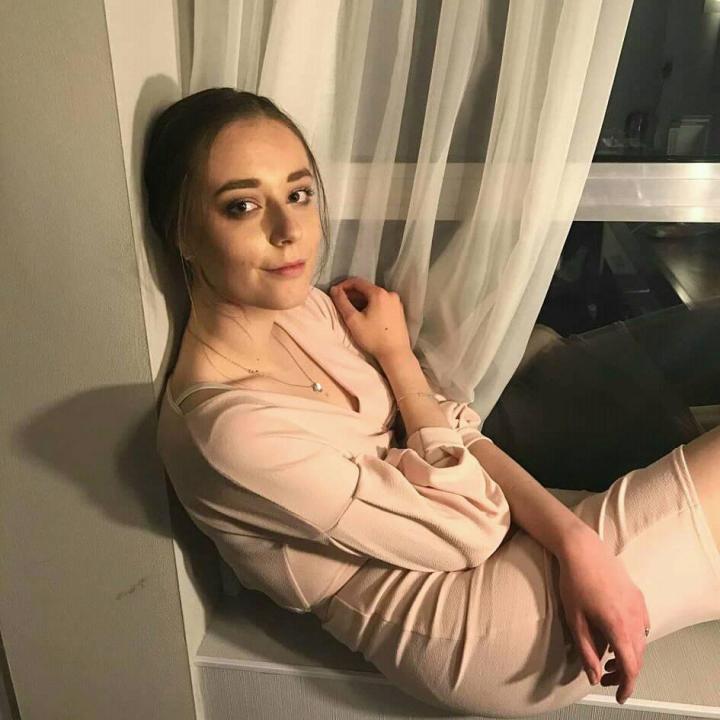 This site uses Akismet to reduce spam. Learn how your comment data is processed.

Bud to Bloom is currently a passion project aimed to raise awareness about mental illness and rare diseases - and with your help I can help improve my content, and gain a larger audience for less than a cup of coffee.