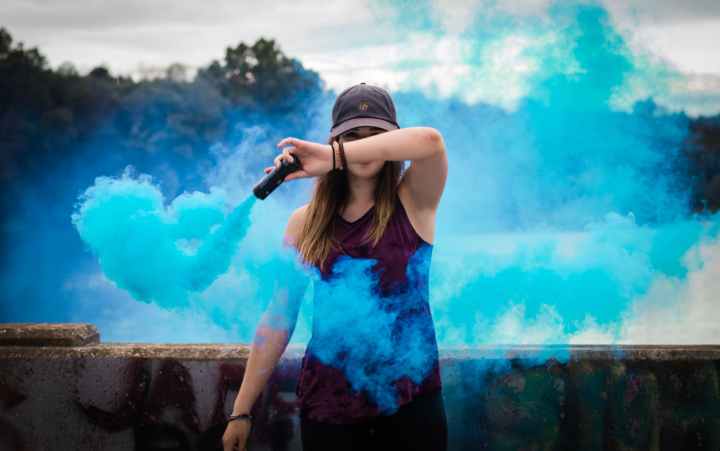 In honour of March being the official International Month of Women, I shall be dedicating blog posts to the topics regarding female empowerment and societal inequalities for women.

However in this post, I shall be discussing how misogyny impacts women’s perceptions of themselves.

In a male dominated society, and by that – I mean the extortionate disproportion of males in power than women; souly because of their gender. According to the UN:

This is NOT because of a women’s capability to hold such position, but the discouragement received from misogynists and the self-doubt that arises because of the lack of representation in politics. Self-doubt can also be onset as a result of the conception represented in society that males in power are strong, which is associated with masculinity, not just in a physical regard, but intellectual and emotional. Masculinity is also only associated with males, which applies to the way in which femininity is mainly only associated with women, which is incorrect. However, females are generally not perceived in such a way, thus resulting in the stigma surrounding women – that they are weaker than men intellectually and emotionally, thus less reliable and competent as leaders.

With privilege comes power, as it leaves vulnerability in minorities to be exploited and controlled, and for all of history – even today, females are controlled in such a manner. One area that I shall be focusing on in particular is the way in which a male-controlled media influences the perceptions that women have of themselves.

There is an overwhelming pressure on women to look good. Is it for themselves? No obviously not, no one would put themselves through torturous routine and vast expense for vanity if it was souly for themselves and not because of insecurity. Insecurity surrounding one’s self-worth, weight, appearance, or relationship status.

This stems from medieval times in which men owned their wives, women couldn’t divorce men, if a woman wasn’t courting by her mid-twenties she was perceived as having something fundamentally wrong with her, just because males either weren’t paying her the attention, or she simply did not wish to seek such attention. As a result of men owning their wives, they also owned everything about them, the ability to control their weight, to tell them what to wear, who to socialise with, and which duties she carries out. With the understanding of how women were controlled in such a manner, we can see the reflection of such practices in society today, just in a more subtle manner.

Of course women are bombarded with diet trends, the desirable figure that we all must aspire towards to look ‘our best’ and beauty products to ‘slow down the signs of ageing’. If we truly examine the desire one has to achieve perfection, it’s because of insecurities within oneself that have arisen as a result of personal experiences of prejudice and societal expectancies which cause one to question whether they are desirable, and therefore, as worthy.

Females from a young age are exposed to disproportionate gender representation in sport, Hollywood and politics, leaving the impression that as a women, you are not able to fill ,what is already perceived as, a man’s shoes. Again, it isn’t that women are less capable than men to fill these positions, it is that they are discouraged because of this lack of representation, they have experienced prejudice, or societal expectancies.

Everyone struggles with insecurities, or has at one point in their life. I myself am one, and I fully admit to that. In my previous blog posts I talk about my struggles with my eating disorders and other mental health conditions. However, it’s important to remember that insecurities are your brain questioning what was previously perceived as acceptable, and it is doing so because of what is being dictated by others, people we rarely even know. An insecurity is a negative thought, something that is obsessed over, and causes people to go to great lengths to conceal a part of their own self.

I have said this before, but it’s okay to have insecurities, but what isn’t okay is to actively try and change them to our own detriment. It’s also important to remember that the destructive thoughts that we experience as a result of insecurities and mental health conditions are NOT the truth! Poor mental health is vulnerable, and attaches to these perceptions of our self, however there’s a reason that these don’t occur when one is mentally strong.

There is a reason that we have achieved as much as we have within such little time. Because we get shit done!

Wear your badge of womanhood with pride my darling, because we have a battle to win.

With love and hugs,

This site uses Akismet to reduce spam. Learn how your comment data is processed.

Bud to Bloom is currently a passion project aimed to raise awareness about mental illness and rare diseases - and with your help I can help improve my content, and gain a larger audience for less than a cup of coffee.